Speak With
an Attorney

Our firm has legal professionals that effectively and efficiently handle your legal needs. Get individual attention to your needs and the highest level of professionalism. 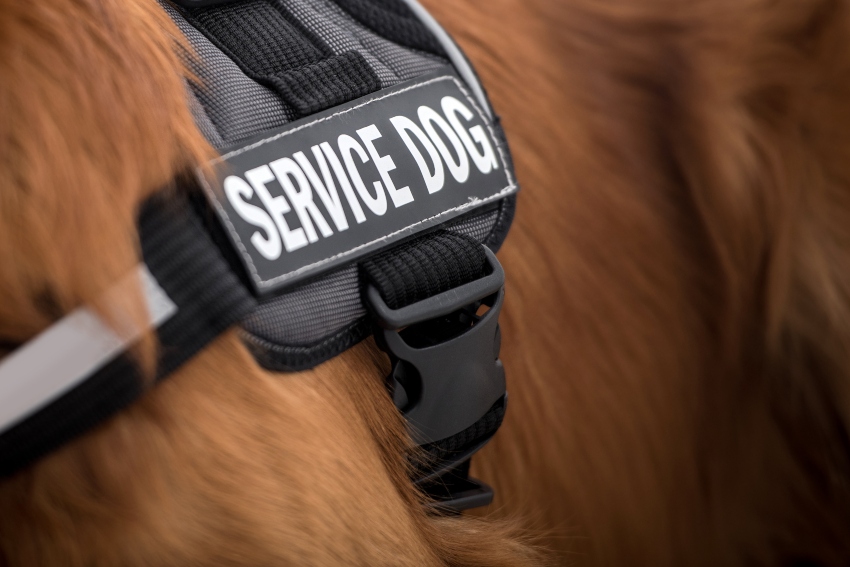 When the final rule goes into effect (30 days after it is published in the federal register), airlines will gain significant authority to regulate emotional support and service animals while flying.

Airlines are permitted to treat emotional support animals as pets.

Airlines have also gained the ability to restrict service animals in a number of areas.

When the final rule goes into effect, airlines will be permitted to:

The final rule prohibits airlines from requiring that a passenger physically check in at the airport solely on the basis that the individual is traveling with a service animal. This part of the rule is intended to ensure that service animal users are not prevented from enjoying the same convenience-related benefits provided to other passengers, such as online and curbside check-in. Service animal users may use the online check-in process available to the general public.

Finally, the new rule specifies the circumstances under which the user of a service animal may be charged for damage caused by the service animal.

The law firm of Barna, Guzy & Steffen offers dedicated attorneys who effectively and efficiently handle personal and professional legal needs with the highest level of professionalism. Speak with an experienced attorney today.