I have the utmost respect for Elizabeth Schading, Esq (Liz). Liz did a wonderful job working with me and is extremely competent, very knowledgeable in her field and she is very nice. Liz is one of the best attorneys I have ever met and is at the top …

Knowledgeable, Experienced Attorneys for Employers of All Sizes

Protect your legal rights at all stages of the employment relationship, from pre-employment inquiries and job description development to workforce reductions and individual terminations.

The employment law attorneys at Barna, Guzy & Steffen can assist clients with:

We defend employers regarding:

No two employment law cases are alike. At Barna, Guzy & Steffen, we create a customized solution that meets your unique employment law needs. We can handle large matters or keep an ongoing file for questions that arise periodically. We offer employment law counseling for specific companies and HR departments, and our attorneys are experienced with appeals, writs, and petitions. 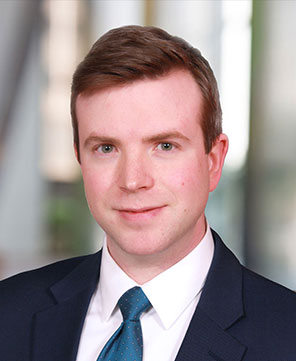 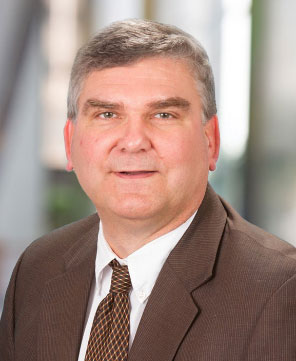 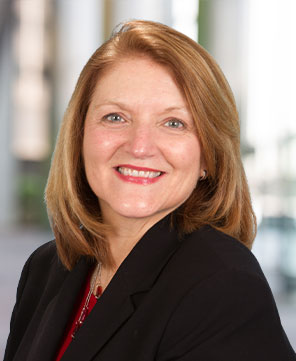 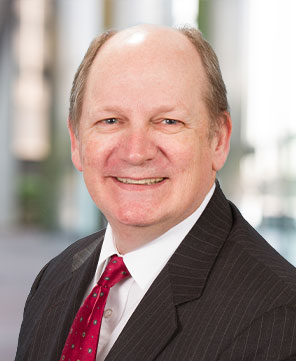 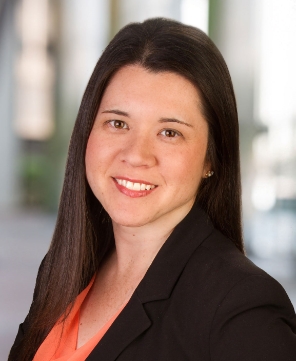 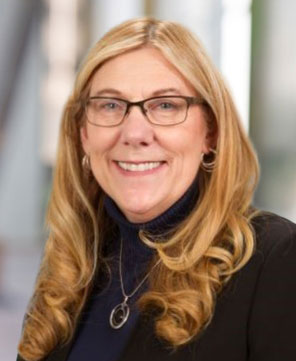 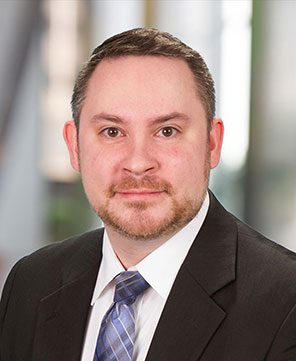 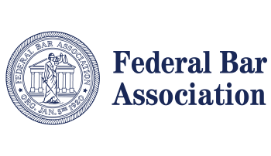